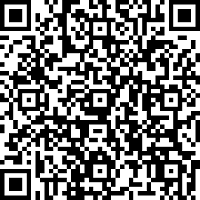 A Message From Your SGA Leaders 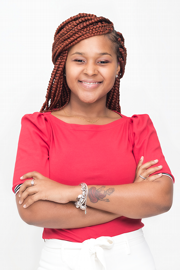 Nyaia A. Liddell is a senior Biology major from Moss Point, Mississippi. She graduated from Moss Point High School in the top ten percent of her class and was as a member of the National Honor Society. Nyaia began her matriculation at Tougaloo College in the fall of 2016. Nyaia has served her Eagle Queen by participating in organizations such as: N.A.A.C.P., F.A.M.E., Tougaloo Ambassadors for Meritorious Scholars, Pre-Alumni Council, Gulf Coast Club, Diamond Dolls, and a Huntington Ingalls Ambassador. Nyaia was elected as the Vice President of Tougaloo College N.A.A.C.P. from 2017-2018, Vice President of the Gulf Coast Club from 2017-2018, President of the Gulf Coast Club in 2018, and Student Government Vice President from 2018-2019. Nyaia looks forward to assisting the student body and being a part of the change for THEE Prestigious Tougaloo College as the Student Government Association President for the 2019-2020 academic year. 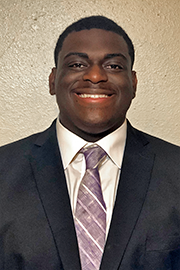 A’mon Jorell Haynes is a junior Economics major from Moss Point, Mississippi. He graduated from Moss Point High School in the top ten percent of his class and served in the National Honor Society, National Technical Honor Society, Key Club, and Future Business Leaders of America. A’mon's matriculation began at Tougaloo College in the fall of 2017. A’mon has served the Eagle Queen by participating in organizations such as N.A.A.C.P., Tougaloo Ambassadors for Meritorious Scholars, Gulf Coast Club, Student Activities Council, and Student Government Association. A’mon was elected as the Gulf Coast Club SAC Representative from 2017-2018, Mister Gulf Coast Club from 2018-2019, Sophomore Class SAC Representative from 2018-2019, and was initiated into the Rho Epsilon Chapter of Omega Psi Phi Fraternity, Incorporated in the Fall of 2018. A’mon is eager to be a servant leader to the student body at the prestigious Tougaloo College as the Student Government Association Vice President for the 2019-2020 academic school year.

A’mon’s Motto: “You may encounter many defeats, but you must not be defeated.”
- Maya Angelou