Tougaloo College kicked off its year-long Sesquicentennial Anniversary Celebration with a press conference, which ended like no other, on Thursday, October 18, 2018 at the Robert O. Wilder Building, known as The Mansion.

In celebration of the impact of the College on the state and nation since its founding, nearly 150 years ago, at the conclusion of the press conference, the Southern Komfort Second Line Band led prominent business members and alumni, as well as members of the press, faculty, staff and students down the Walkway of Freedom. The Walkway of Freedom was revealed during the press conference as one of the many ways in which the College plans to fund student scholarships.

“In honor of Tougaloo’s Sesquicentennial, alumni and friends will have an opportunity to make a lasting tribute to the College’s longstanding history by purchasing a Sesquicentennial Walkway of Freedom paver. The walkway, which connects The Mansion and historic Woodworth Chapel, will be symbolic and a permanent representation of the College’s history,” said President Beverly W. Hogan. The pavers will bear the Sesquicentennial logo and be officially unveiled during the 150th Founders’ Celebration in October 2019. The College also officially revealed is 150th logo, which is on campus light pole banners and on-campus signs, a local digital billboard, airport signs, campus-wide employee email signatures and commemorative buttons.

“Whether you are a member of our Board of Trustees, administration, faculty, staff, student body, alumni or friend, you represent a chapter in Tougaloo College’s history. We invite you to join us to commemorate the past, celebrate the present, and be a part of a brighter future. We have so much to celebrate,” said President Beverly W. Hogan.

The Tougaloo College Sesquicentennial Anniversary Celebration Kick-Off Press Conference stood as the platform to prepare the College for the next 150 years of academic excellence and social responsibility. 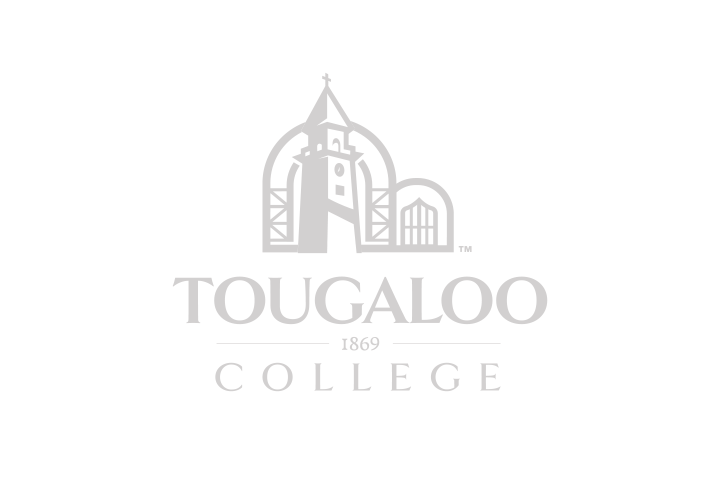