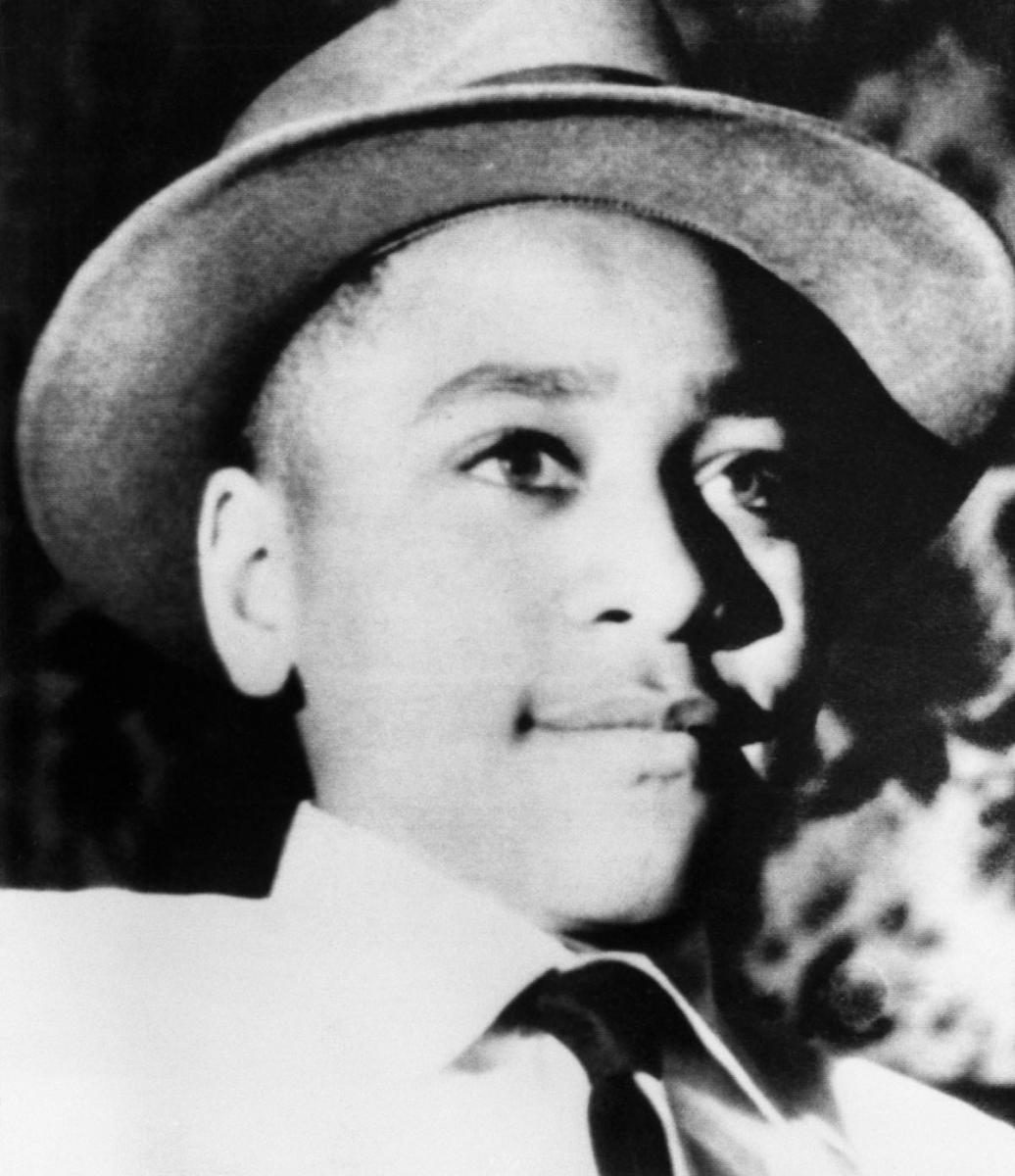 Tougaloo College, and the Reuben V. Anderson Institute for Social Justice pause to remember the life, death and legacy of Emmett Till, a 14-year-old black male, brutally lynched after being accused of offending a white woman. Today marks the 65th anniversary of his death. This senseless death 65 years ago that demanded social justice, still resonates today, as the systematic killing of blacks demands the same justice and action as it did all those years ago. Fifty-seven years ago, the Reverend Dr. Martin Luther King, Jr. delivered his famous speech, “I Have a Dream," before thousands in Washington, DC, calling for economic justice, criminal justice reform, and racial equality. Today, people worldwide will march on Washington, as that same struggle for equality and the recognition of the value and humanity of black lives. President Carmen J. Walters said, "This continued struggle reaffirms Tougaloo's commitment to the fight for justice, and we recognize that education is key to creating a more compassionate, just, and humane society. We also recognize that injustice driven by society and culture is a root cause of many of the significant challenges facing the world today.  Martin Luther King Jr. once said, 'Injustice anywhere is a threat to justice everywhere.' The Rueben V. Anderson Institute for Social Justice will continue the purposeful work and mission of Tougaloo College through collaboration, grassroots organizing, and policy advocacy to eradicate racism, injustice, and inequality throughout this state and Nation." The Reuben V. Anderson Institute for Social Justice Director, Attorney Julian D. Miller, said, "The Anderson Institute will promote progressive and collaborative change so that social and economic justice and equity are at the heart of our academic community, partnerships, and programs geared toward making a transformational impact in the communities we serve."